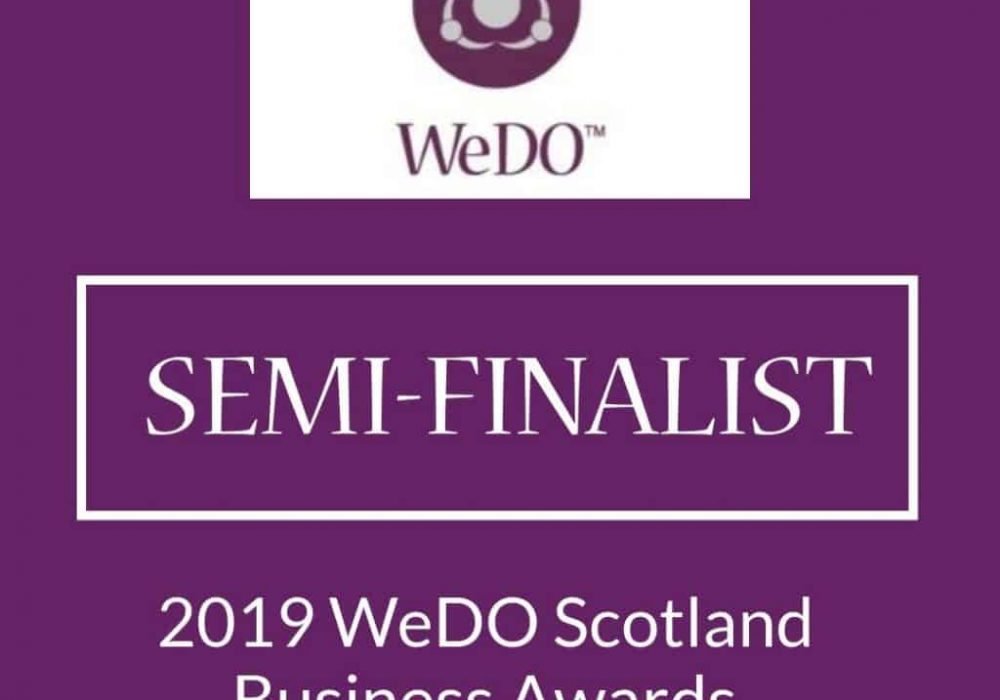 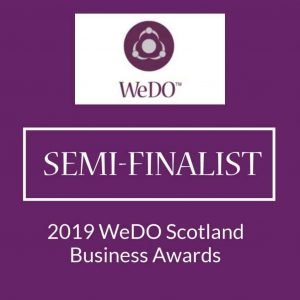 Excited to share that Loft Boarding Scotland have made it through to the semi-finals at the WeDO Scotland Business awards 2019. Recognised by Business Gateway as one of the most highly respected awards for the Entrepreneurial and Business communities in Scotland, the WeDo Scotland awards is now in its 9th year and celebrates the successes of Scottish entrepreneurs and companies.

Loft Boarding Scotland founder, Andrew Johnstone, was nominated by the Executive Team at the start of the year in two categories, and has now reached the semi-finals for the New Start Business of the Year award. This award is open to businesses that have been trading for 3 years or less, making it ideal for Loft Boarding Scotland.

Founded in May 2017, the company began when Andrew discovered a novel solution for tackling the lack of storage in his new-build home and found that his neighbours were equally interested. Arranging a bulk order for his development, Andrew noticed a gap in the Scottish market for a professionally fitted loft storage solution. The company has grown rapidly, and now provides a nationwide service, fitting over 400 raised floor systems and ladders each year from Dumfries to Aberdeen.

With previous award winners including the likes of Martin Pickering of Pickering’s Gin, Andrew was delighted to be considered and even more amazed to make it through to the semi-finals.

“It’s so encouraging to have my efforts noticed by this group of inspirational and highly successful people that even if I don’t make it through to the finals I’ll be extremely happy and proud to have had this recognition.” – Andrew Johnstone

Winners will be announced at the awards ceremony on the 24th May. The event is open to members and non-members of the WeDO community, and there are still a number of Early Bird tickets available here: https://www.wedoscotland.com/events/2019-wedo-scottish-business-awards/

This website uses cookies to improve your experience while you navigate through the website. Out of these cookies, the cookies that are categorized as necessary are stored on your browser as they are essential for the working of basic functionalities of the website. We also use third-party cookies that help us analyze and understand how you use this website. These cookies will be stored in your browser only with your consent. You also have the option to opt-out of these cookies. But opting out of some of these cookies may have an effect on your browsing experience.
Necessary Always Enabled
Necessary cookies are absolutely essential for the website to function properly. This category only includes cookies that ensures basic functionalities and security features of the website. These cookies do not store any personal information.
Functional
Functional cookies help to perform certain functionalities like sharing the content of the website on social media platforms, collect feedbacks, and other third-party features.
Performance
Performance cookies are used to understand and analyze the key performance indexes of the website which helps in delivering a better user experience for the visitors.
Analytics
Analytical cookies are used to understand how visitors interact with the website. These cookies help provide information on metrics the number of visitors, bounce rate, traffic source, etc.
Advertisement
Advertisement cookies are used to provide visitors with relevant ads and marketing campaigns. These cookies track visitors across websites and collect information to provide customized ads.
Others
Other uncategorized cookies are those that are being analyzed and have not been classified into a category as yet.
SAVE & ACCEPT
Powered by